Depending upon the crime committed, the time of the offense and terms of the sentence, Florida inmates may be released under one of three programs. Gainesville criminal attorney Thomas L. Edwards specializes in helping those convicted of crimes successfully regain their freedom via parole, conditional release or conditional medical release. 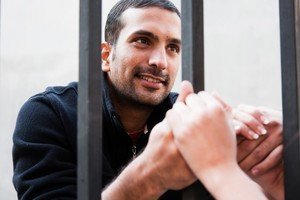 If you are an inmate or represent someone who is incarcerated in a Florida correctional facility, contact Thomas Edwards, criminal defense attorney with Gainesville’s Law Offices of Edwards & Jones Criminal Defense at (352) 329-3632 to discuss your options and help ensure your fair treatment by the law enforcement system.